7 lessons on leadership from the Super Bowl 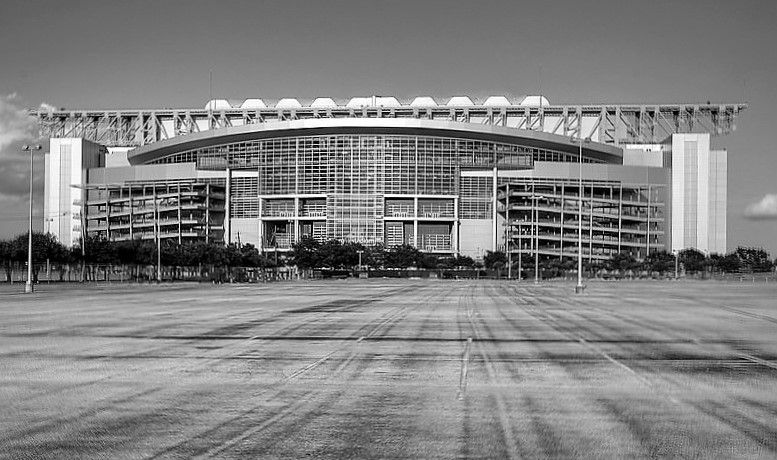 7 lessons on leadership from the Super Bowl

What can a Super Bowl Champion Head Coach teach us about CEO leadership? Plenty!

Love them or hate them, the New England Patriots and the triad of owner Robert Kraft, head Coach Bill Belichick and team leader and quarterback Tom Brady have once again proven they are the very best of the uber competitive National Football League.

In an ever-changing environment of injuries, roster changes, salary limits, trades, free agency, egos, retirements, and a player career expectancy of under 5 years these leaders have outperformed all others (5 Super Bowls, 7 AFC Championships,14 Division Championships).

This organization’s CEO, Bill Belichick, has been an absolute leader. While a sports franchise isn’t exactly the same as most businesses, the leadership skills required to win and the lessons we can take from Coach Belichick are well worth examining.

So, what did this coach do so differently in comparison to the rest of the highly paid and highly experienced competition? Here are seven lessons I find interesting:

Total role alignment: Do you think there is any confusion over the roles and responsibilities of Bob Kraft, Bill Belichick and Tom Brady? No chance. For years (including this one) each of these men have voiced their belief that they do what they do and do not pretend to do the others’ jobs. Owners own—Mr. Kraft spends his time investing in the environment that will lead to success for his players and his fans. Coaches coach—Mr. Belichick spends his time creating a strategy, and recruiting a team that will win. And Tom, the player, executes on the plan providing feedback on what’s working, and what’s not.

Everyone in the Patriots organization knows exactly who does what. No emotion or energy is wasted on it–the environment is ruthlessly aligned and Coach Belichick leads the organization in exactly the direction that he believes will deliver the best results.

Total commitment to the mission and goals: It’s easy to say the goal here is simple—win every game. But if achieving the goal were as simple as setting the goal, then everyone would do it.

The special sauce in this case is the team’s level of commitment and clarity of purpose. Bill Belichick is fully and totally committed winning. He is universally recognized as being the most committed, prepared, dedicated, and focused to his task and his mindset is shared by everyone on the team.

Philosophy: He knows it, promotes it, and preaches it. “A club’s success comes from proper utilization of their people, diligent preparation, and a strong work ethic” The philosophy comes directly from Coach Belichick and he bases all his decisions on it. If you don’t have a philosophy that you’re fully invested in your organization will know it and drift when trouble arrives.

Culture: OK-here’s a big one that most leaders just pay lip service to. In the case of the Pats-culture is oozing to even the most casual observer and there’s no confusion with it if you want to be on the team plane.

Accountability, responsibility, flexibility, innovation, sacrifice, team first, singlemindedness, self-guided, continuous learning, professional. Sound familiar? Well, Belichick lives these and demands these. The team trades and drafts players to these expectations and specs. If individuals can’t live by these—they are gone. When individuals try to bend these to fit their own methods—they are gone. When individuals complain too loudly to the wrong audiences, which hurts the team—they are gone. Even the Hall of Famer Randy Moss, who was a stellar performer for the team, began to venture outside the philosophy and found himself off the team plane. Get the theme? They have a culture. They live it, and are committed to it. The reward for this commitment is excellence and historical performance.

On the topic of flexibility, Coach Belichick shows the uncanny ability to adjust his tactics and execution to the needs of the opponent/week/season. Each team and each opposing superstar provides Belichick and Brady an opportunity to design a custom game plan to win in 16 different markets. Preparation and approach never change—strategy and execution to fit the challenges do.

Hunger: Whether in sports or in business, winning is a habit (and so is losing). Belichick, as CEO, and his top operating executive Tom Brady are hungry to succeed. If fact, they are starving and this hunger drives the pursuit of excellence. Despite having the most wins, they want more. This hunger causes relentless examination of all elements of their activities making them better each year. They simply cannot be complacent. Think about how many CEOs and leadership teams are running at less than full throttle. Are they hungry enough?

As a result, he is also not well liked by many of his competitors or opposing fans–but he is respected. In the face of opposition, he doesn’t flinch. He is not competing in a popularity contest. He wants to win at football.

SO- forget about this being a successful head football coach. This is really about what an exceptional leader can deliver. You don’t need to be a sports fan to admire this level of excellence and leadership but you can learn from it. 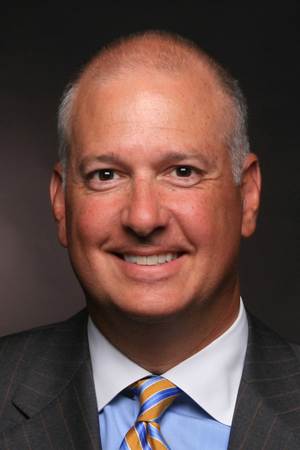