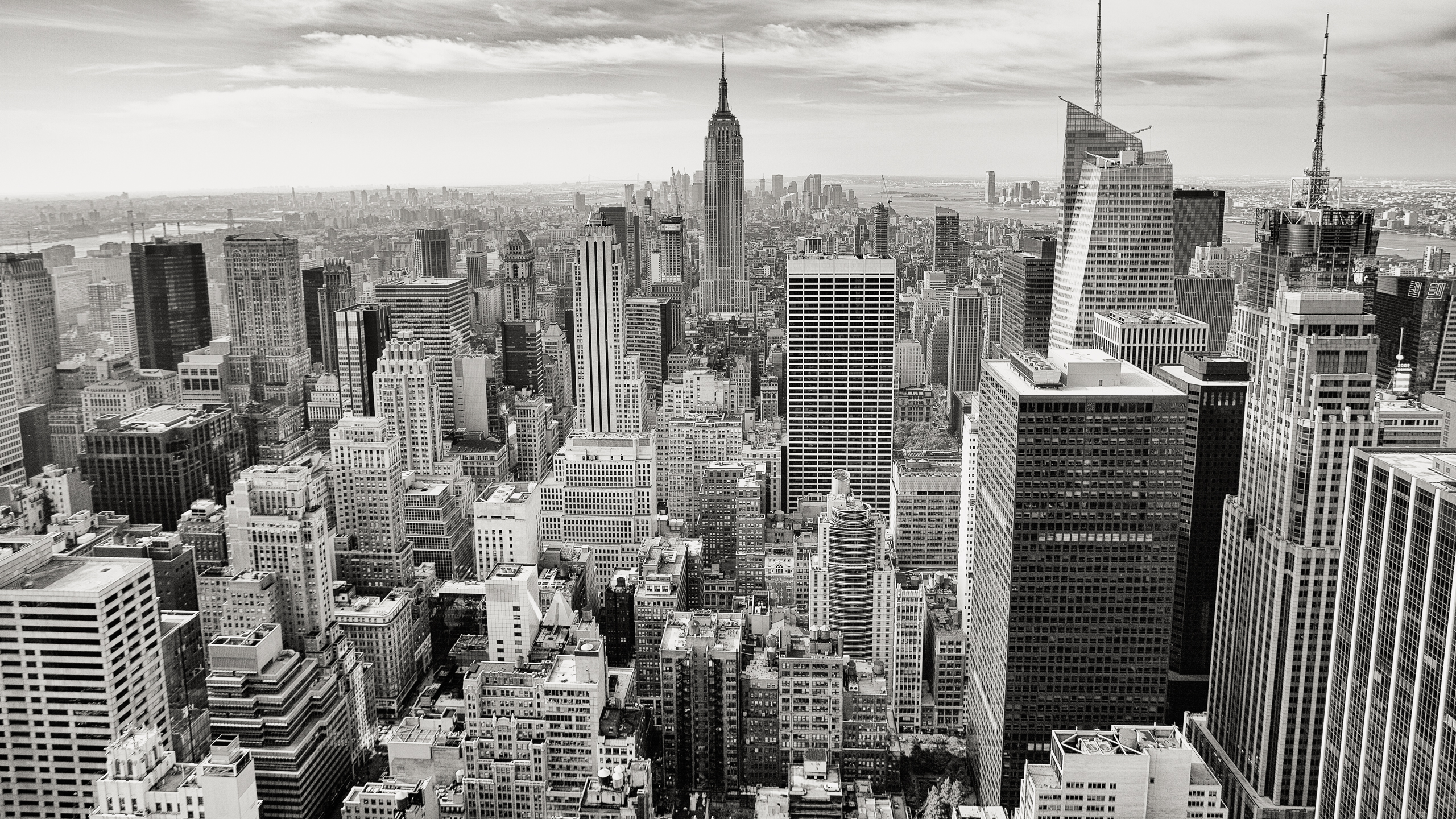 From the Korn Ferry Institute:  some news that should be of great interest to CEOs-to-be and the boards that hire them.

According to new studies just released by the Korn Ferry Institute, the research arm of Korn Ferry, companies that rely on more sophisticated CEO assessments may see significant gains – as high as 80 percent in market cap alone.

The results are just the latest example of companies around the globe turning to more innovative, sophisticated methods for hiring their most valued – and typically highest paid – leader. Much of the effort has been directed at curtailing CEO turnover, which hit a six-month high in December and has periodically surged since.

The most recent findings are based on the results of two separate studies by Korn Ferry. Each centers on the company’s recently enhanced CEO Readiness Assessment program, which evaluates an array of competencies, ranging from the CEO’s ability to handle ever-growing complexities the job requires to inspiring staffers and building trust.

The key objective is to gain a well-rounded view of a candidate’s personality and abilities under the real-life conditions CEOs must operate under every day.  This is crucial because boards are often – with internal successors, which is most often the case – assessing and predicting performance of a position the candidate has likely never held.

In a pilot study last fall, the Korn Ferry Institute analyzed its hiring assessment data for 118 candidates who later went on to take the CEO seat. The second study was completed in the spring of 2016 and included the original 118 CEOs plus an additional 44 CEOs, totaling 162 executives who had become CEO.

The results demonstrated that high-scoring CEOs on the assessment outperform low-scoring CEOs on three key financial outcomes: revenue, market cap, and earnings per share. Even small differences among potential CEOs may matter, Korn Ferry executives said. According to the data, if a CEO candidate measures just one point higher on a five-point scale in the competency, manages complexity, companies see:

The reason? It appears that better assessments lead to longer-tenured CEOs. According to the research, high scorers on the overall assessment who went on to become a CEO served an average of 67 percent longer as CEO – 6.1 years, compared with low scorers’ tenures of 3.6 years (against a benchmark of 4.6 years of Fortune 500 CEOs overall).

While companies and their unique cultures vary widely, and there is no single formula for predicting a CEO’s tenure or financial impact, the tools used to assess candidates have improved markedly in recent years.  That means that boards can dramatically improve their odds of selecting a CEO who will succeed at the helm long enough to drive sustainable financial performance.

This news about increasingly sophisticated assessment methods that lead to safer CEO picks should provide a good measure of reassurance to boards.  Now, more than ever, boards are being carefully scrutinized and assessed themselves, and with CEO succession and selection among the board’s primary duties, it won’t hurt to be able to demonstrate that directors followed a rigorous process and did their own due diligence before hiring a new CEO. 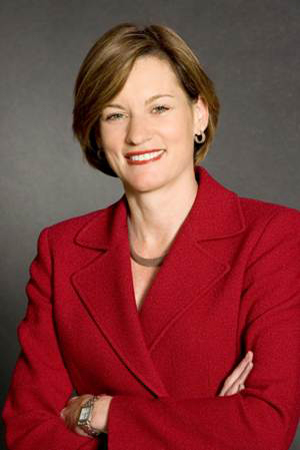