Leadership Trust: The Foundation for Driving Engagement and Performance 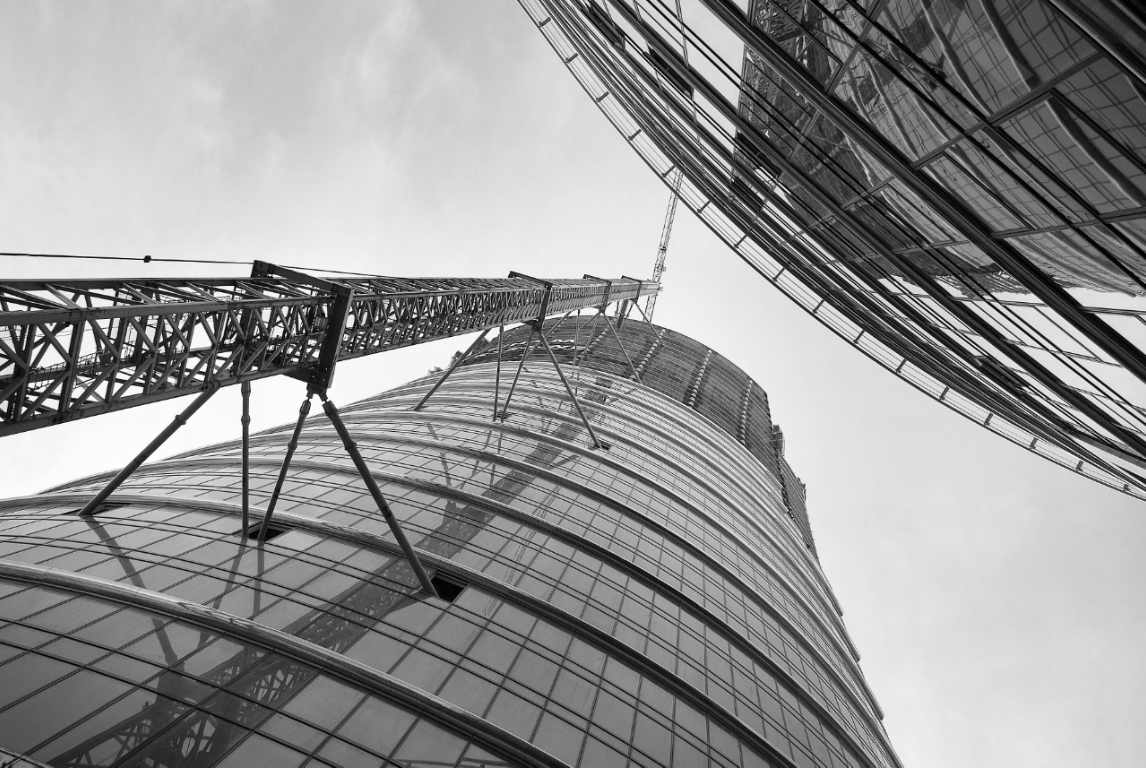 Leadership Trust: The Foundation for Driving Engagement and Performance

By Tierney Remick, Vice Chairman, Board and CEO Services

Inspiring trust is arguably the most important attribute of a great leader. When employees trust their CEO, they are far more likely to embrace the organization’s mission and contribute beyond the requirements of their jobs. Conversely, when CEO trust is breached, employees become less engaged and less inclined to go the extra mile.

Employees have a certain level of discretionary energy that they either choose to apply to their roles at work or to their outside interests. Research has shown that organizations which can tap into employees’ discretionary energy on a sustained basis generate higher levels of performance which creates a powerful competitive advantage.

Discretionary energy cannot be demanded, bought, or guaranteed. While organizations have often structured financial incentives for certain initiatives and/or goals, engagement over the long term is much more dependent on trust than simply pay alone.

Over the past month, I have talked with several successful CEO’s who believe that a relationship of trust and shared accountability with their employees is one of their distinct competitive advantages. IN addition, their organizations have consistently outpaced their industry competitors in profitability and growth over several years. The companies have been marked by low turnover, more impactful innovation and higher productivity.

Witness Mary Barra, CEO of General Motors. Immediately after becoming CEO in 2014, she faced a crisis when it was discovered that managers at GM allegedly concealed faulty ignition switches that caused multiple deaths and injuries. Barra responded very differently than how GM had previously handled events like this in the past. She apologized and set up a compensation fund for victims and their families prior to liability being established. Moreover, Barra used the event to transform GM’s culture to become more customer-focused and to ignite a change in strategic direction.

When Satya Nadella took over as CEO of Microsoft, the company was known for a combative culture and intense corporate infighting. He urged his direct reports to read the book, Nonviolent Communication, which extols the power of empathy, self-awareness, and authenticity, an action which clearly indicated that Nadella planned to transform Microsoft into a more collaborative workplace. Since then, Microsoft has generated more than $250 billion in market value, surprising many analysts who thought the company’s best days were behind it.

We have observed consistently that when a CEO is trusted to put the interests of customers and employees first – as opposed to their personal gain – it unleashes a surge of energy that impacts culture, innovation, collaboration, and day-to-day decisions throughout the organization.

Conversely, there should be no surprise that performance suffers when organizations abuse the trust of customers or consumers. Witness the challenges that have faced companies in the news such as Uber, Wells Fargo, and even Equifax. Broadly speaking, when CEOs operate with their own set of rules, behave badly or ask their team to do more with less while earning more themselves, is it any wonder that engagement and morale declines, profits suffer, innovation stalls, and voluntary turnover rises‎?

With the challenges posed by unrelenting technological and marketplace change, those CEO’s who inspire trust in their employees and can tap into the discretionary energy in a meaningful and honest fashion will clearly separate themselves from the competition.