As Katrina Lake, founder and CEO of online retailer Stitch Fix, becomes the only female leader of a tech IPO in 2017, her history points to lessons for other female leaders – the importance of both a STEM background and a driving sense of purpose.

A landmark study, conducted by Korn Ferry with a grant from the Rockefeller Foundation, found nearly 60% of female leaders got their start in STEM (40%) or business/finance/economics (19%). Lake’s background combines fashion, retail, and technology, and her firm delivers personalized styling through proprietary algorithms.

On the first day of trading for Stitch Fix, which is now valued at $1.4 billion, Lake sent out a message that highlighted the company’s purpose for its online personal styling: “When you feel great, when you feel your best, it opens up a world of possibility.” This highlights another commonality with other female leaders: More than two-thirds of the women interviewed and assessed as part of the study said they were motivated by a sense of purpose and the belief that their company could positively impact the community, employees, and the world around them.

Stitch Fix has been hailed as “another way to be a tech startup,” with growth that has been steady but “not outrageous.” But Stitch Fix is not without its challenges.  A major competitor is Amazon, which reportedly plans to launch an apparel subscription called Prime Wardrobe.

As a woman CEO, however, Lake may be able to draw upon a strength possessed by many female CEOs:  They are often committed to making profound changes at their organizations. General Motors Chaiman and CEO Mary Barra is credited with sweeping changes at the automaker, including selling its European operations and reviewing the vehicle model lineup.

Lake has received attention not only for her company, but largely because of her gender. Fewer than 8 percent of all IPOs in 2017 were led by women, and Stitch Fix is the only woman-led tech IPO for the year. But there are broader issues for women in technology, too: gender gaps in pay and opportunities, and well-documented gaps in obtaining venture capital funding.

For every woman who breaks through, the news is not only encouraging, but the path she took in pursuit of success becomes enlightening to others. In addition to the importance of STEM and being purpose-driven, other attributes highlighted in the study that distinguish female CEOs in all fields include:

The examples of successful female CEOs show what can be done to accelerate the development of women leaders. This includes early identification of high-potential talent and providing opportunities to them that play to their strengths. Not only do mentors encourage women to strive to become CEOs, but as sponsors they can actively help advance women’s careers.

For Lake, an IPO is a laudable achievement. But not her next role begins, as the CEO of a publicly traded company. Lake captured that in a tweet, in which she thanked supporters and spoke of embarking on “this next chapter.”

What remains to be seen for Lake and Stitch Fix is how this next chapter plays out. But on its first day of trading as a publicly traded company, having a female CEO in the tech industry was already groundbreaking. 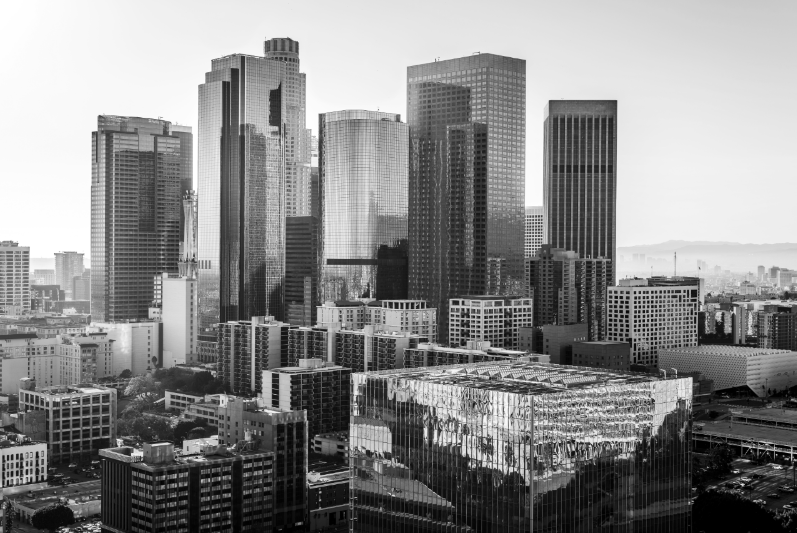 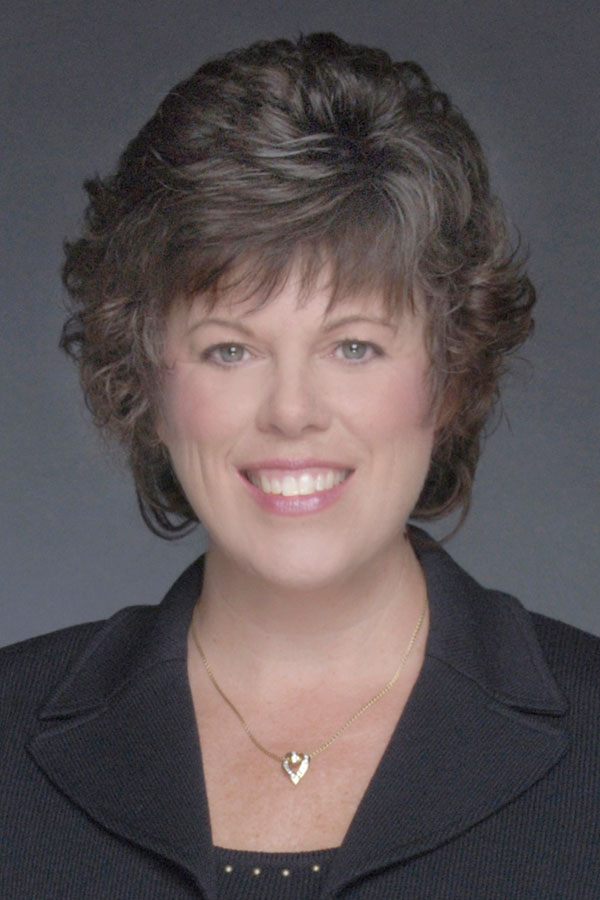